According to the info that we received from the orphanage director, Max's heart defect was diagnosed in utero. His mother was advised to travel to Kyiv, Ukraine to see a specialist, but she did not. I am not convinced that she didn't want to see a specialist, but rather that she could not go. Access to good (I am using that term very relatively) medical care there is not so simple. In order for her to see the specialist, she would have had to take a 15-16 hour train ride one way just to get there. She likely could not afford to see the specialist. 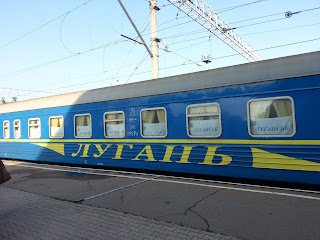 When Max was born, he was born very sick. He had his first open heart surgery at 11 days old. After recovering from surgery, he was sent from the hospital to the orphanage when he was about 2 1/2 months old. 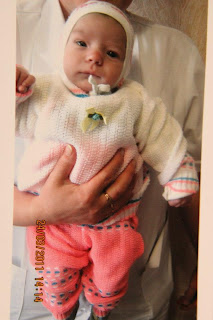 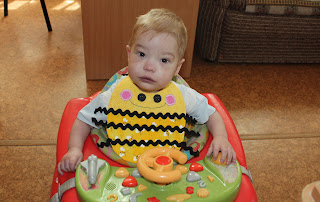 After his 2nd open heart surgery, he was transferred back to the orphanage, but this time to a small room in the infirmary where he spent almost 24 hours a day in his crib. We met him about 2 months later. 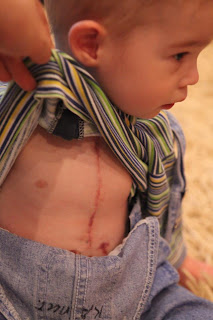 When we first met him, we were told that he had Tetralogy of Fallot, which is the most common cyanotic heart defect. Usually, that requires one open heart surgery done before the age of 6 months. He had already had two. And just looking at him, I could tell he was still very cyanotic. His lips were blue. His fingers were blue. His coloring was not that great. Once we got him home, we found out that he not only had Tetralogy of Fallot, but he also had Pulmonary Atresia and Hypoplastic Branch Pulmonary Arteries. We went from a relatively simple diagnosis to a much more complex diagnosis.


If you care to know more about his particular heart defect, you can read about it here. If not, feel free to skip this part. Tetralogy of Fallot with Pulmonary Atresia is a severe variant of Tetralogy of Fallot and it includes a combination of five cardiac anatomic characteristics: 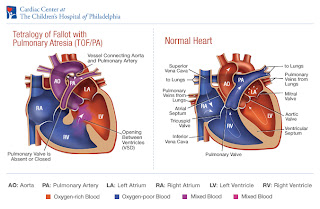 Once his medical records were translated, we found out that the surgeries that he had in Ukraine were just palliative. They kept him alive, but didn't fix the problem. After his heart cath, I asked one of the cardiologists at Boston Children's Hospital why they didn't just repair his heart instead of doing the two palliative open heart surgeries. He said that it would have been too expensive for them to fix his heart, especially since he was an orphan. He told me that they could have repaired 100 VSDs just for the price of the conduit that they needed (because of his pulmonary atresia) to fix Max's heart. Wow! They could have done 100 open heart surgeries to repair 100 Ventricular Septal Defects (a hole between the lower 2 chambers of the heart) just for the price of one of the pieces that went into Max's repair. Now I can see why they didn't fix his heart (not that it makes it right). It is, quite honestly, amazing that they did any type of surgery for him when so many children do not get the surgery they need. But, at the same time, it shows me the seriousness of his defect at that moment. They would not have done surgery on him had he not been in immediate danger of dying. Yes, there are many children who need surgery in the orphanages of Ukraine and don't get it, but typically it is because the risk of dying isn't immediate. While postponing their heart surgery (or not doing the heart surgery at all) is definitely putting the child's life at risk and very likely shortening their lifespan, they are not likely to see the effects until long after the child has been transferred out of the baby house. This is terribly wrong and I wish that there was something we could do to get these children the medical care that they desperately need. I guess the best thing that we can do for them, besides praying for them, is to find them families before it is too late. It is hard to even think about what Max's fate would have been had he not been adopted. He would have likely never had a full repair done due to expense and lack of expertise.....he would have likely not received the medical care that he needed once he was transferred out of the baby house at the age of 4......he likely would not have even made it until then as he was already outgrowing the open heart surgery that he had done last year. I have been told more than once here at BCH that we literally saved his life, but I know that it wasn't us, but rather God who saved him. We are so thankful that despite our fears, we said "Yes!" to God and to Max. 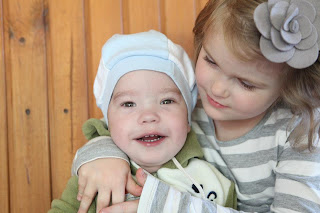 So, what exactly did they do during this open heart surgery? The surgery took longer than any of us anticipated. From the time I laid him on the bed in Pre-Op as they were taking him back to the OR until the time that we could see him in the CICU was about 10 hours. It took a really long time to get through all of the scar tissue, but one of the biggest problems prior to going on bypass was that the central shunt (which was what Ukraine put in for his 2nd open heart surgery) was stuck to his sternum. From the time the first incision was made until he was put on bypass took almost 3 hours. Once on bypass, they were able to do a full repair. They took out the central shunt. They dissected and then patched both the right and left pulmonary arteries to make them bigger. They had to dissect the aorta to access the right pulmonary artery and then stitch it back. They patched his very large VSD. They placed a right ventricle to pulmonary artery conduit. For this conduit they used an 18mm pulmonary artery with a pulmonary valve taken from a cadaver. Once the repair was complete, they tested him off of bypass to make sure that his lungs could tolerate the repair without a fenestration (either a hole in the VSD patch or an ASD - a whole between the atrium, the top 2 chambers of the heart). He passed the test and no fenestration was needed. The nurse said that he came off of bypass like a champ, which is always good to hear! They were also able to fix the large bump on his chest that had formed because one of the wires holding his sternum together had come loose from his 2nd open heart surgery in Ukraine. 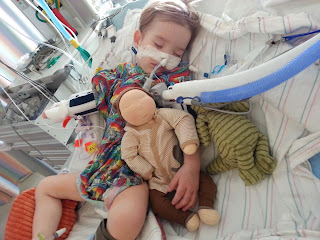 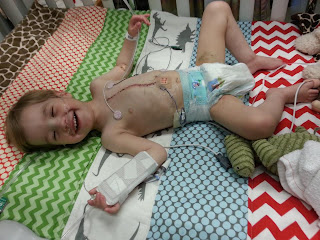 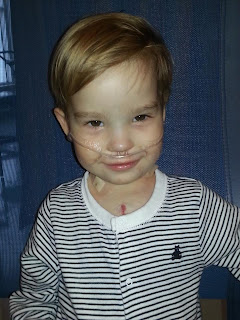 Max recovered very quickly from surgery. His oxygen sats went from the 70s prior to surgery to the high 90s. He was extubated the next day. He only spent 5 days in the Cardiac ICU before being transferred to the regular Cardiac Unit. He spent another 2 days there before discharge, although he wasn't cleared to fly home just yet. We had our follow-up cardiology appointment with Dr. Lang yesterday at BCH. Both he and Dr. Emani (our cardiac surgeon) are very pleased with the surgery and his progress and we have been cleared to fly home. We will be flying home today, just 12 days after his open heart surgery and only 15 days from the day that he was admitted!!!!!! 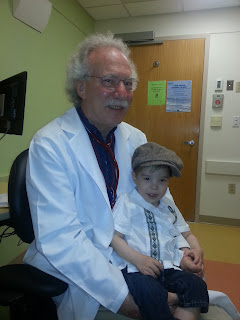 It will still take about 4 more weeks for Max to make a full recovery, and he is still on some medications for his heart. He will need to be followed closely by our wonderful cardiologist back home and our team here in Boston. Although he had a full repair, the homograph (the cadaver conduit) only lasts on average from 3-5 years before it will need to be replaced. Our cardiac surgeon here at BCH thinks that there is a possibility that the pulmonary valve from the conduit might be able to be replaced with a melody valve in the cath lab, but our cardiologist here at BCH thinks that it will likely require another open heart surgery before we can go that route. We also need to watch his aortic valve, his aorta, and he will also likely require some interventions in the cath lab in 1-3 years back here at Boston Children's and every so often to dilate his pulmonary arteries. But, for the moment, we will celebrate and enjoy Max's VERY successful surgery and quick recovery! 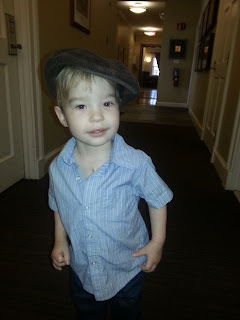 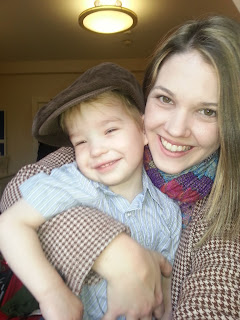 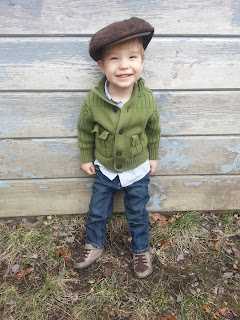 I will praise You, O Lord, with my whole heart; I will tell of all Your marvelous works. Psalm 9:1

Posted by Stephanie at 3:14 AM 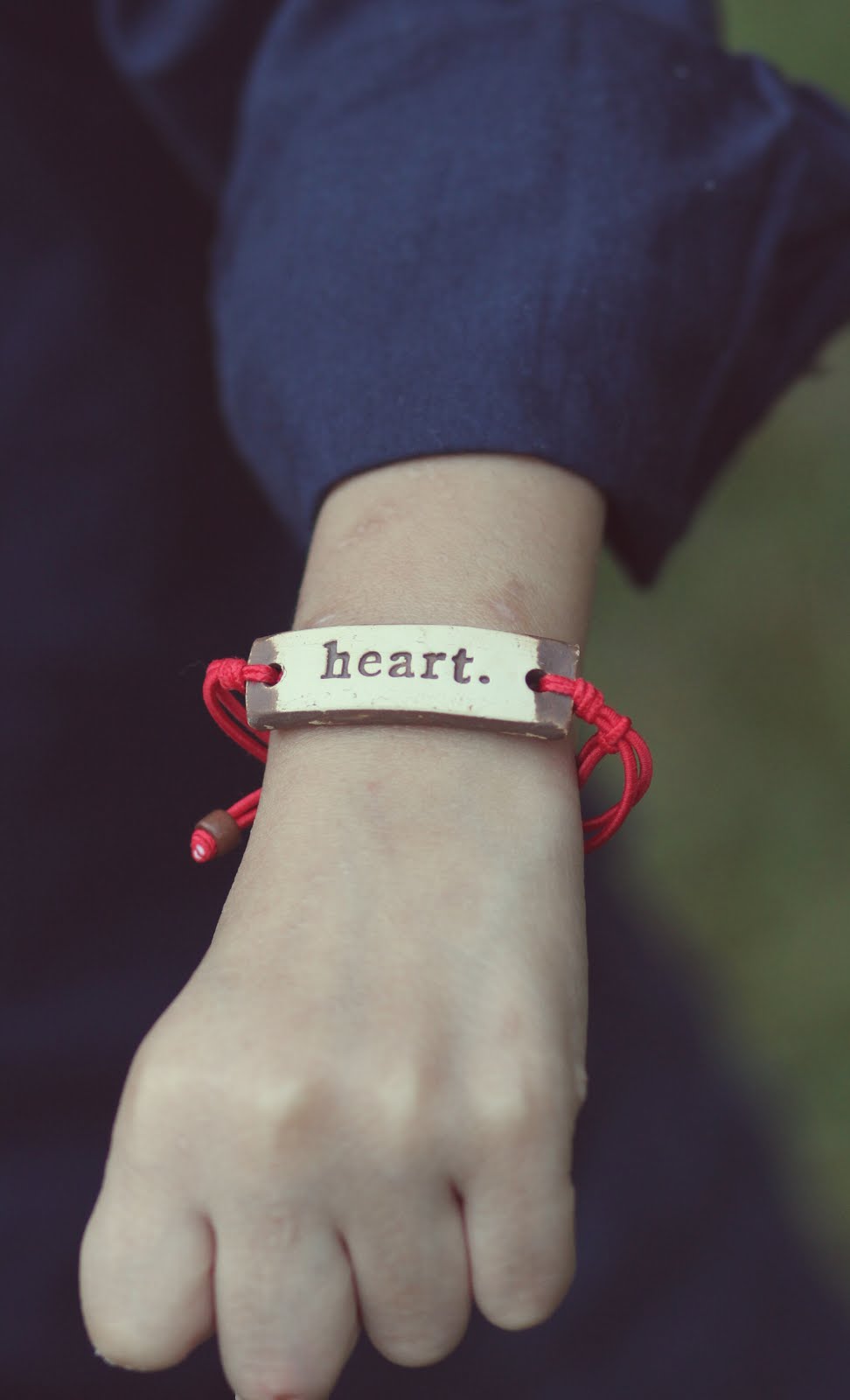